A regional center in Bobo-Dioulasso for its protection and promotion 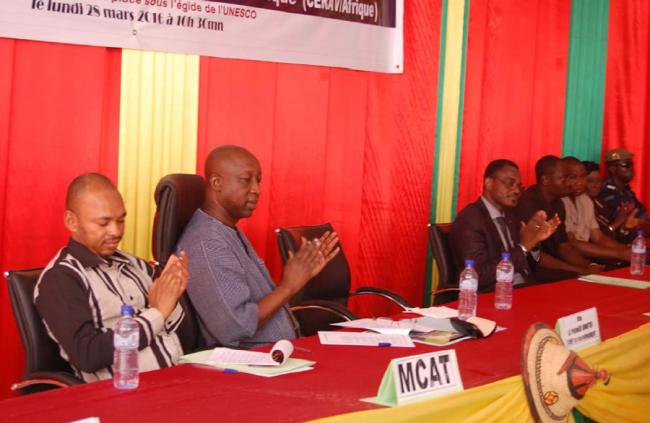 The official opening of the headquarters and the launch of the activities of the Regional Center for Performing Arts in Africa (CERAV / Africa) took place on Monday, March 29, 2016 in Bobo-Dioulasso, on the sidelines of National Culture Week (SNC). Several cultural actors attended this ceremony sponsored by Prime Minister Paul Kaba Thiéba. The first of its kind in Burkina Faso, CERAV / Africa aims to protect and promote the diversity of cultural expressions.

It was in accordance with the 2005 UNESCO Convention on the Protection and Promotion of the Performing Arts from which the idea of opening CERAV / Africa was born. CERAV specializes in the promotion of performing arts as well as cinema and audiovisual. It was created on June 14, 2010 in Paris, France and officially launched on October 3 after an agreement concluded between Burkina Faso and UNESCO, with the status of a public institution of a scientific, cultural and technical nature.

Choosing Bobo-Dioulasso to house CERAV / Afrique constitutes, in the opinion of Jérémie Kouka Ouédraogo, a strong signal of the attention that the government is giving to the development of the said city, and more broadly, to the entire region of Hauts-Bassins. It is obvious, he is convinced, that this structure will contribute to further boost the cultural life of the region while making Bobo-Dioulasso a culturally vibrant city thanks to the great meetings of exchanges, reflection and demonstrations.

CERAV / Africa, a hub for new cultural actions
The regional center for performing arts is under the responsibility of Michel Saba as general delegate. During the official ceremony, he outlined the actions that will be developed there. It is, he listed:
strengthening the supply of cultural goods and services for Burkinabè operators in the performing arts and audiovisual sectors
the access of local cultural operators to the markets of member countries of the Africa region in the fields of performing arts and audiovisual
to strengthen the operational capacities and competitiveness of operators in the sectors concerned.

The operationalization of CERAV / Africa at the regional level will facilitate the sharing of experiences on good practices in the fields of the performing arts and the audiovisual sector, but above all the strengthening of cultural cooperation. In sum, confides the General Delegate, CERAV / Africa wants to be the bearer of new opportunities for the development of the African cultural sector. Also, he said that: "the process of operationalizing the Center should also orient towards the exterior, towards other countries, with regard to the regional vocation of the institution".
The sponsor Filiga Michel Sawadogo, Minister of Higher Education, for his part first recalled that CERAV / Africa is the 2nd category 2 center of UNESCO, after the International Center for the Education of Girls and Women in Africa (CIEFFA). It is also in Africa, one of the three institutions of its kind in the field of Culture. Burkina Faso is thus honored to host these UNESCO category 2 institutes, considered as operational partners which play an important role in the specific field of culture. Burkina, he continues, has gone through a major diplomatic campaign carried out on the basis of a solid dossier, to obtain in 2010 the agreement of the General Conference of UNESCO, the only body empowered to authorize the creation of a Center. category 2.

As Chairman of the National Commission for UNESCO, the Minister of Higher Education welcomed the efforts already made. He also urged officials of the Center to work so that it becomes the hub of experts, African cultural operators, international institutions in the cultural sector and political actors through relevant programs. With the creation of this center, adds Tahirou Barry, Minister of Culture, Arts and Tourism, Burkina is committed to maintaining, developing and further boosting the rich cultural sector in Africa. On behalf of the government, he appealed to all States and institutions at the regional level to listen attentively to the requests, in order to facilitate the full operationalization of CERAV / Africa in its regional vocation. 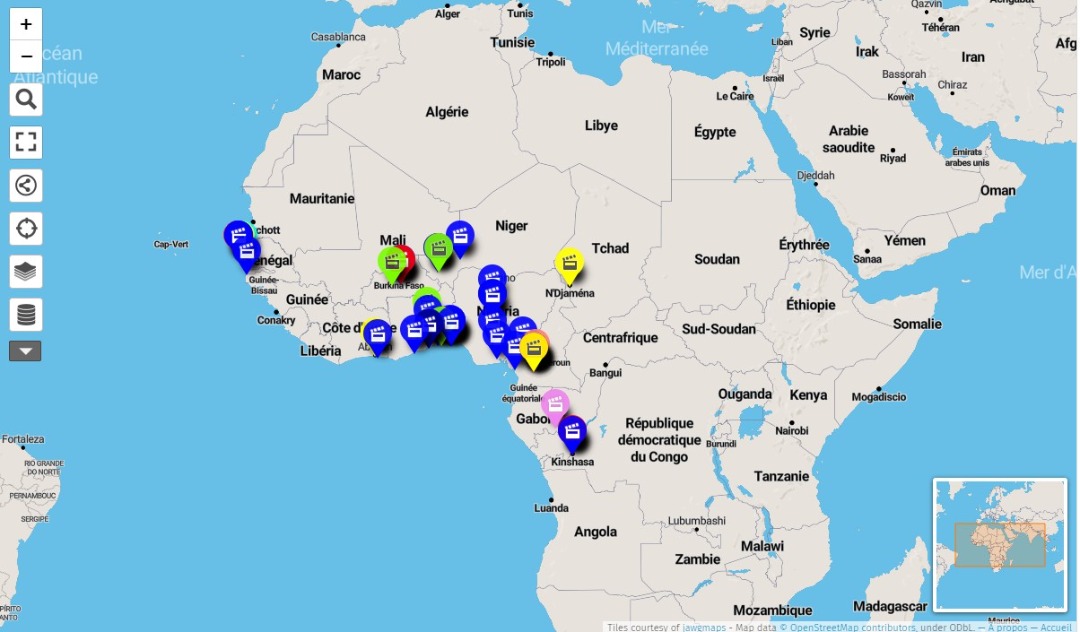 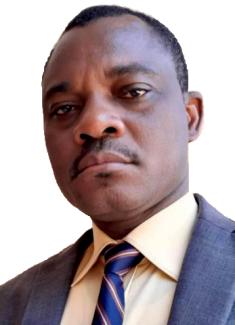